Just a quick follow up on the state of the conversion today, and a decision regarding the Pi-D-Mount iteration.

I still believe there’s some very cool stuff to be done with the D-Mount lenses. They cost a lot less than the C-Mount lenses, and provide all of the coverage that’s necessary for most sensors that would fit either of them. The benefit of C-Mount lenses generally isn’t the modest gain in size of image circle that they provide, but the fact that they have a deep enough backfocus plane that it’s pretty easy to retrofit them on a camera that isn’t designed for them. In contrast, there really isn’t a digital camera that could take a D-Mount lens without significant structural changes to the sensor and everything else.

Hence, that really demands that a D-mount digital camera be constructed from scratch, which is a non-trivial task. The new Raspberry Pi HQ camera suffers from inherent Raspberry Pi hardware issues that mean it can’t go to the maximum resolution of the sensor, but still seems my best option.

I will pause here to mention that there are definitely available dev kits for camera sensors that are better than the Raspberry Pi, and that even a Pi competitor, like the NVIDIA Jetson, is better suited to the task. But all of those options are more expensive than is suited to my simple task of finding an economical way to use D-Mount lenses with digital cameras.

That aside, though, Pi is a pretty convenient and standardizable form from which to build a D-Mount camera. Where I ended my last post was with trying to figure out how to add software usability to such a camera. It turns out that there’s a very handy, and nicely designed, interface for the old Raspberry Pi camera, called the Berrycam. The creator says he’s in the process of updating it for the Pi HQ camera, and I don’t want to get into redundant development, so I’ll just wait him to get to that. It may be weeks or months; in any case, my project is currently something I would consider a stub. Promising, but dependent on outside factors.

The project converting a Yi to take C-Mount lenses is now my main focus. I have the pieces in hand, and I’ve now set up a second Yi, as horsing around the first one seemed to have taken a couple of dings out of the sensor. I believe I did a better job with Yi #2 as I benefited from the practice.

Next steps on the Yi are checking the fit of the new lens mount that’s just been printed (multi-jet fusion, by Jawstec), and getting the titanium pieces polished and attached. Once I have that all in place, I’ll post to describe the results, and this project should be about done for now. -At least until the new iteration of Berrycam for Pi HQ comes out. in the meantime, I will ponder designs for housing the Pi and its HQ camera, and maybe output some initial attempts. 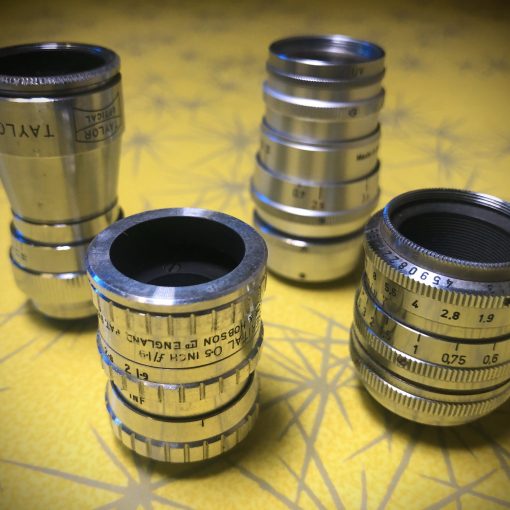 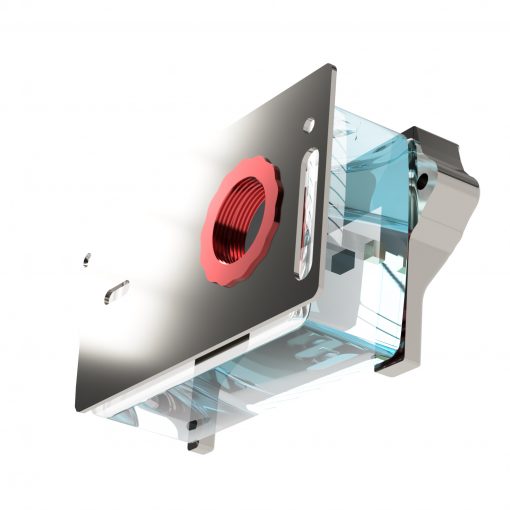 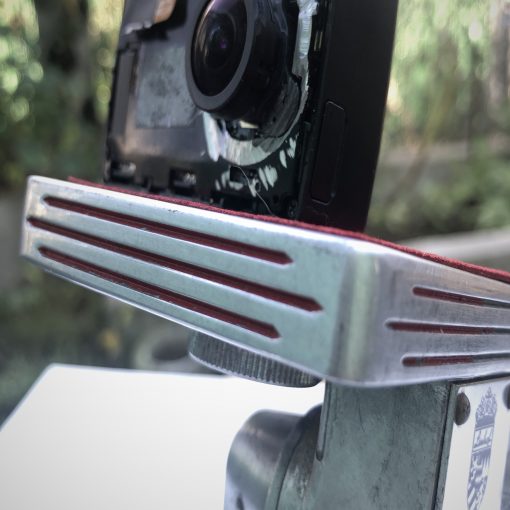 Having now decided that the best sort of camera for this project would be an action camera (for reasons of sensor size, […] 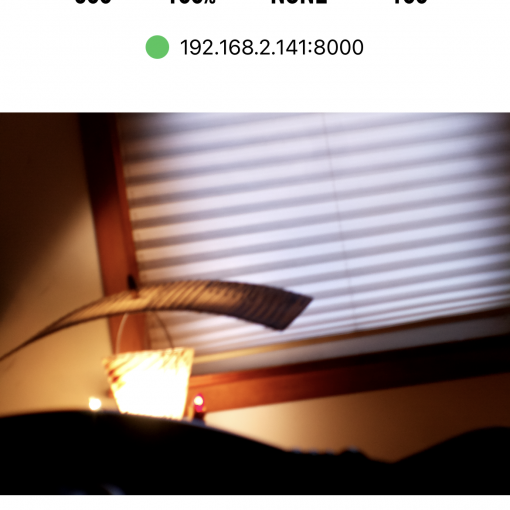